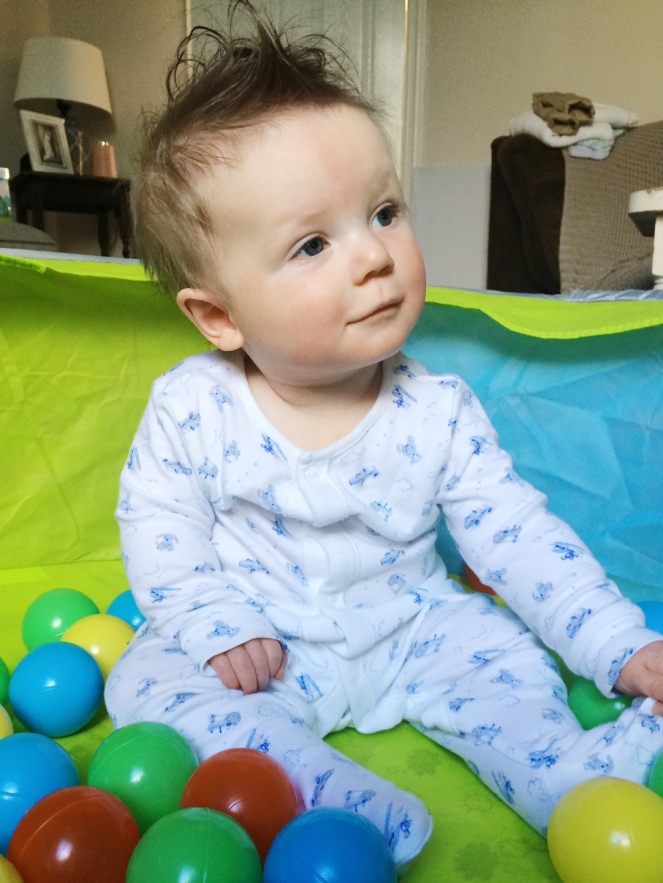 The 8th month, or as it is also known in our household, The Magic Month. Last week Dexter reached the ripe old age of 8 months, so today I’m reminiscing about the days between months 7 and 8; days that have been filled with promise, personality, and positive changes.

I make no secret of the fact that not everything is 100% hunky dory for us all of the time, and that as much as I love every bone in his squidgy little body, Dexter’s temperament can sometimes mean that he can be hard work. However, last month out of nowhere something clicked in to place and a lot of the things I had been worrying about just kind of sorted themselves out. This ‘Magic Month’ may come at a different stage for you lot (or not at all if you’ve already got a very placid child), so don’t be waiting on huge changes during month 8 on my say-so as every baby is an individual. I am also well aware that next month there will no doubt be a whole load of brand new things on the ‘stuff to worry about’ list, but for now I’m just going to revel in the sweetness.

Below are the biggest changes we saw last month: 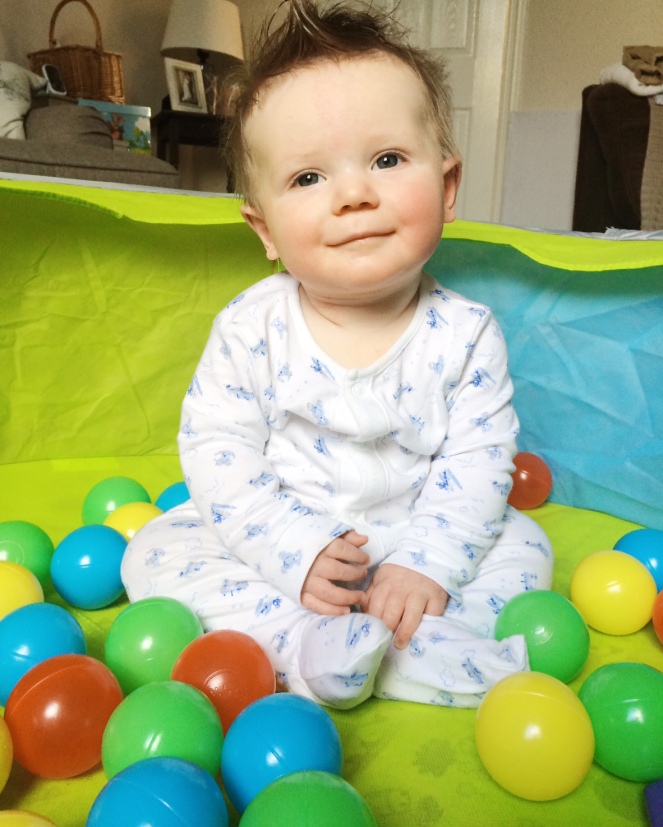 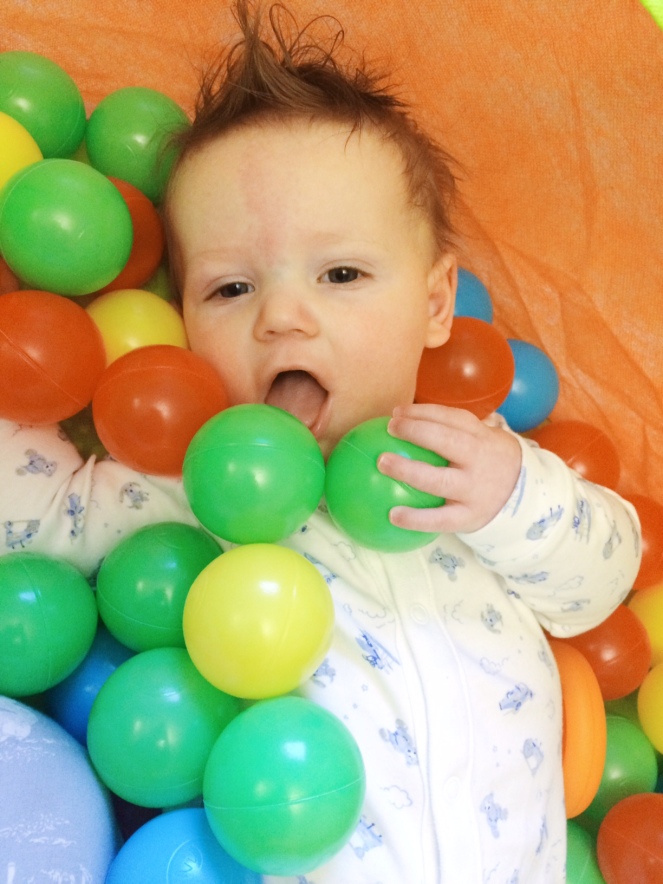 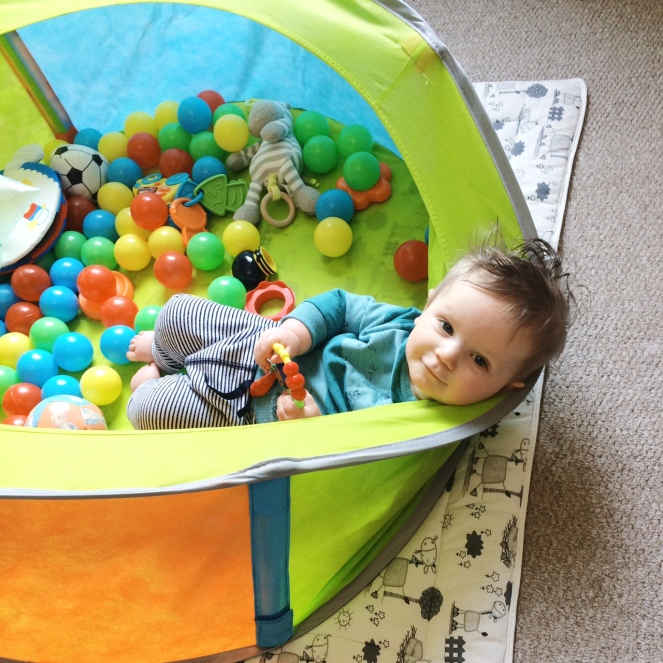 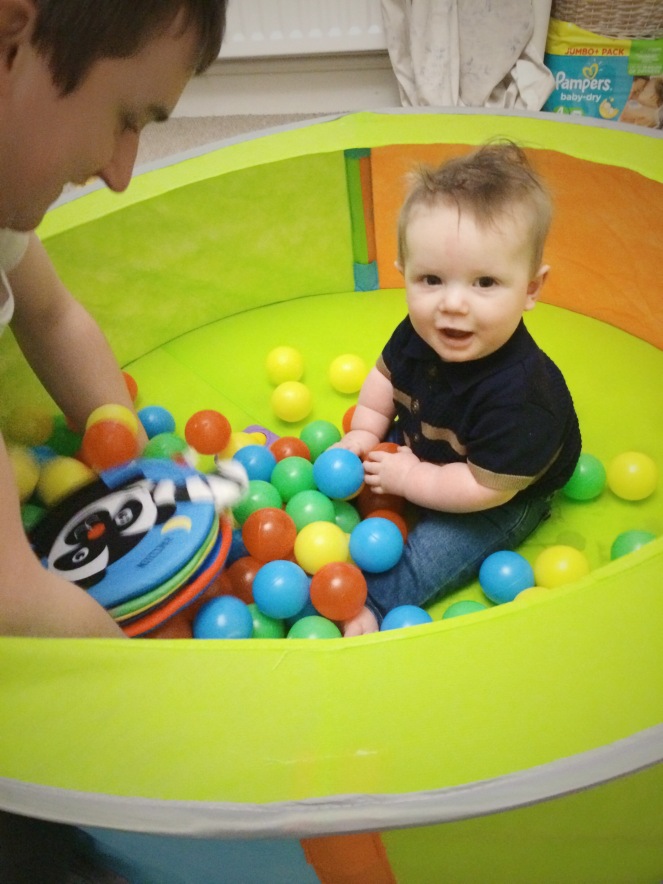 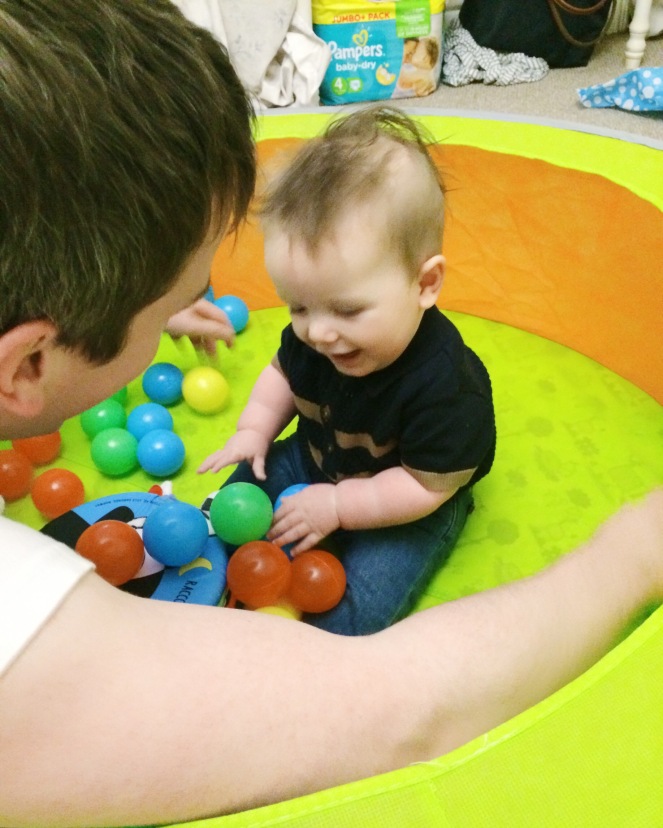 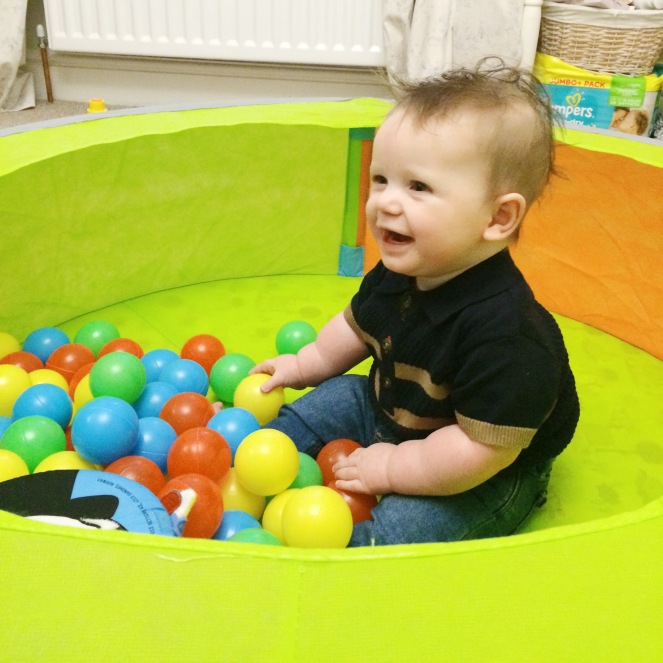 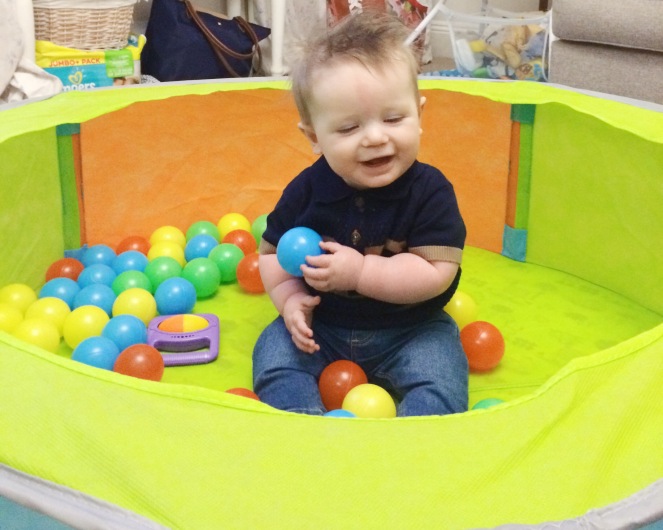